U.S. drug epidemic continues its death march, with new research showing American teens and young adults have lost nearly 1.5 million years of life due to drug overdose deaths in recent years. For the study, the researchers examined years of life lost — the difference between a person's expected lifespan and when they actually die — among nearly 3,300 adolescents aged 10 to 19 and nearly 21,700 young people aged 10 to 24 who died from unintentional drug overdoses between 2015 and 2019. During this time, U.S. teens lost nearly 200,000 years of life due to drug overdoses, while young people lost more than 1.25 million years, according to the Ohio State University team. https://www.msn.com/en-ca/health/medical/young-americans-lost-almost-1-5-million-years-of-life-to-opioids-between-2015-and-2019/ar-AATmyp9?ocid=msedgntp 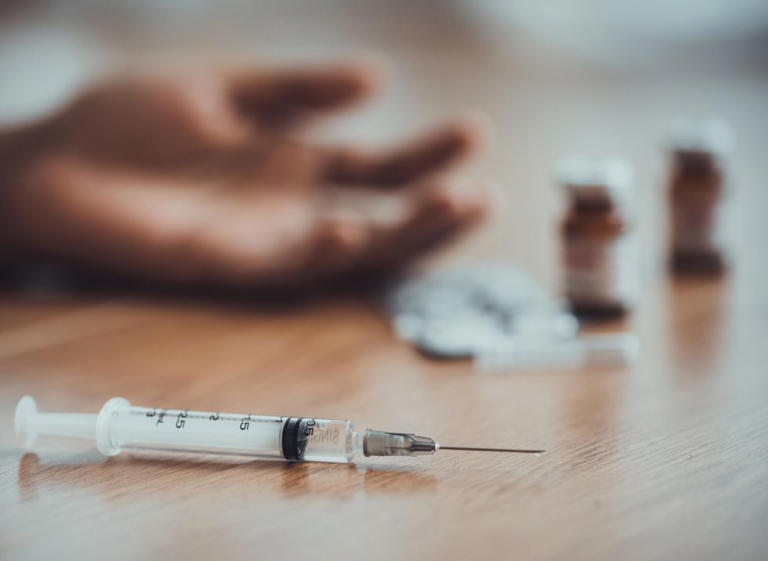